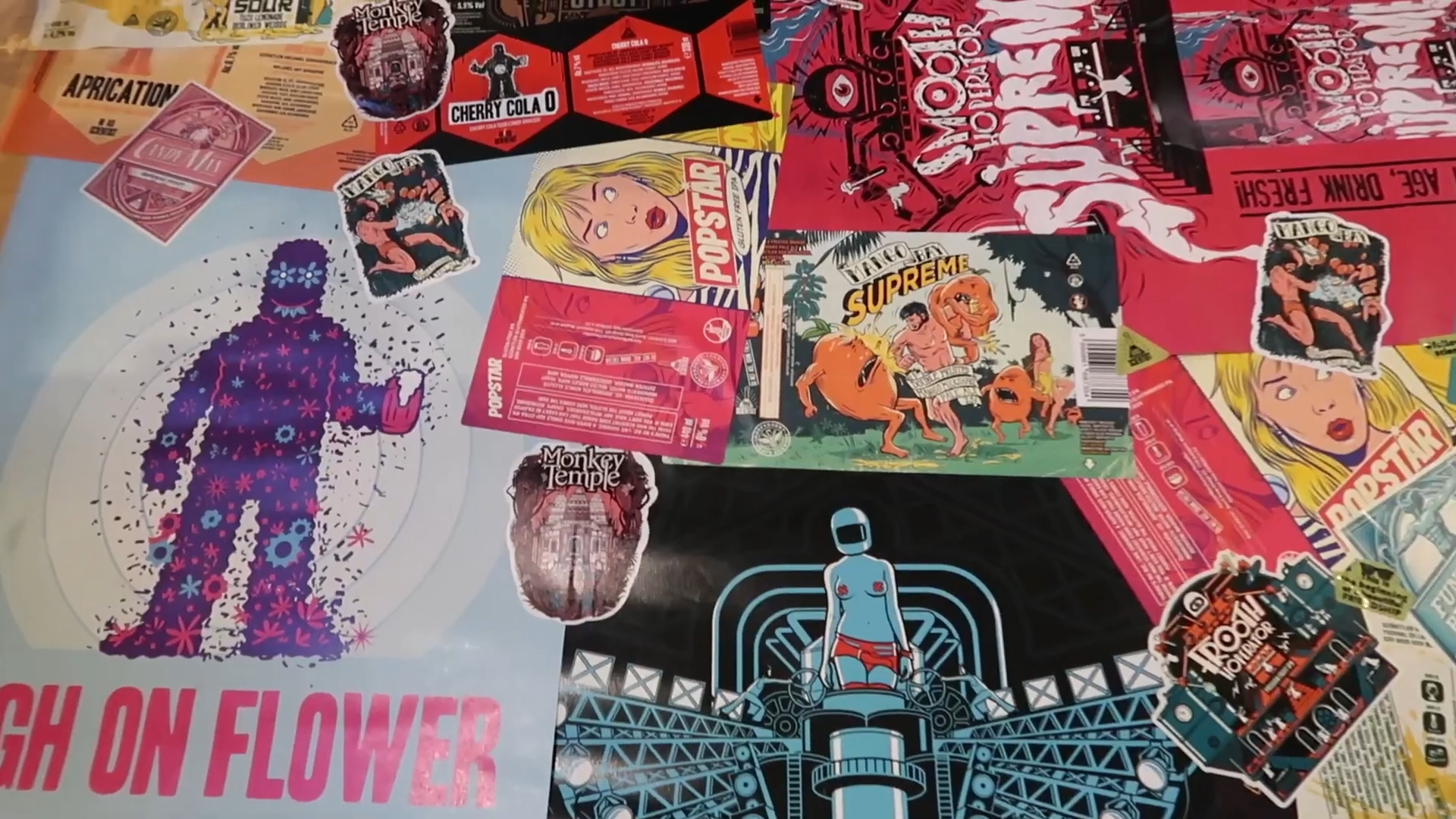 We go to events because we like the craft beverages community.

Of course, from now and then we chip in words about our revolutionary technology and aluminum printed cans, but honestly this rarely happens as we love true conversations in places where the brewers' community meets and enjoys a good time, pleasing drinks, and rad parties.

This was exactly the case during our visit to the Beer Dome, a sparkling event happened in Basel, at Alter Markthalle Basel to be precise: basically, an indoor market awesomely built around a spacious but cozy piazza surrounded by nice counter restaurants and, for the happening, stands were a large group of international beer makers share drinks, opinions and stories with a large group of visitors.

Wimpy in the Craft Beers in Can World

Imagine Wimpy in burgers gathering and then you can clearly visualize me walking around beers stands and chatty folks. As soon as I got in, familiar faces popped up: Stefan from Dr. Brauwolf is smiling at stand #1 with a Sour IPA on the draft and a hug ready to go. Can I be sincere? I stopped there just for the chat, but I couldn't avoid sipping a glass of Kveik Dark Ale. But new en-counters (pun intended) are really happening next door. Mad Scientist, a brilliant brewery from Budapest is here: and Marton spills beers and sharp theories "Beer has to be something special, pleasurable, and absolutely drinkable. We, formally our geeky brewers, spend a lot of time looking for the best recipe for peculiar beers and we tend to couple them with the perfect identity: a story mixed with a good name and a colorful design." While chatting I notice the name of one of the kegs they moved from Hungary, it is called Liquid Cocaine. I force myself to remember to come here for the last drink before leaving.

I step forward, next chat ahead: Whiplash brought their fruity drinks directly from Ireland, and the chat moved over the topic of how the coolness of #swissneyland and the temperatures to taste different cheese at their best. Pleasurable, at least as pleasurable as the cans and the vibes of this lighthearted Irish brewery.

Põhjala, I have been drinking their beer for a while now, as I keep on crashing into their colorful cans pretty often. But I'd never dug into their story before tonight: "We are from Estonia" – Ivar approaches me while having sparkling eyes – "Põhjala means land of the north - and Estonia is in the North-Eastern part of Europe, so our name is easy to explain" Their own concept of beer is quite interesting: "we kicked off this adventure because we wanted to change a bit the game in our home country: drinking beer was associated with partying, while craft beer is bringing a vibe of hedonism and appreciation of craft and depth of flavors to the game. So we launched some nice drinks and coupled them with a good taste of cuisine because we want our experience to be complete and embracing. Now we are quite a good name around Europe, and in Estonia, if you talk with beer nerds, you can be sure our name will pop".

This looks like the corner of the favs because as soon as I turn right I meet my favorite brewery of the last half a year: the Piggy Brewing Company directly from Nancy. Isa welcomes me pouring into my glass their Collab beer with Protokol Brewery (this brewery needs a story on its own, if you want to know more, just push me a DM): a 7.5%  raspberry, blueberry, mango sour, fresh and thick like an arctic iceberg. "The Piggy Brewing started as a project by some friends with a sweet spot for sarcasm who used to call each other gros: like, big." – this is still Isa – "They started brewing in their garage, and as soon as they kicked off a larger distribution their values and fresh beers jumped into the books".

Giving a face to the beer cans in the fridge

Giving a face to the aluminum cans you have in the fridge, this is the experience coming on my side with the visit to the famous Vocation Brewery: I got in love with their beers because of the yellow color, and then we kept our relationship because of the taste.

Between this moment and my last drink, I could tell you about some Swiss brewers, Afghani meals and Spanish cycling chats but it is time to move back to the Mad Scientists: I have to pay a visit to their Liquid Cocaine. It is special and very enjoyable. This is exactly the taste that stays in my mind after the Beer Dome Basel, special and enjoyable, like the brewing community itself. 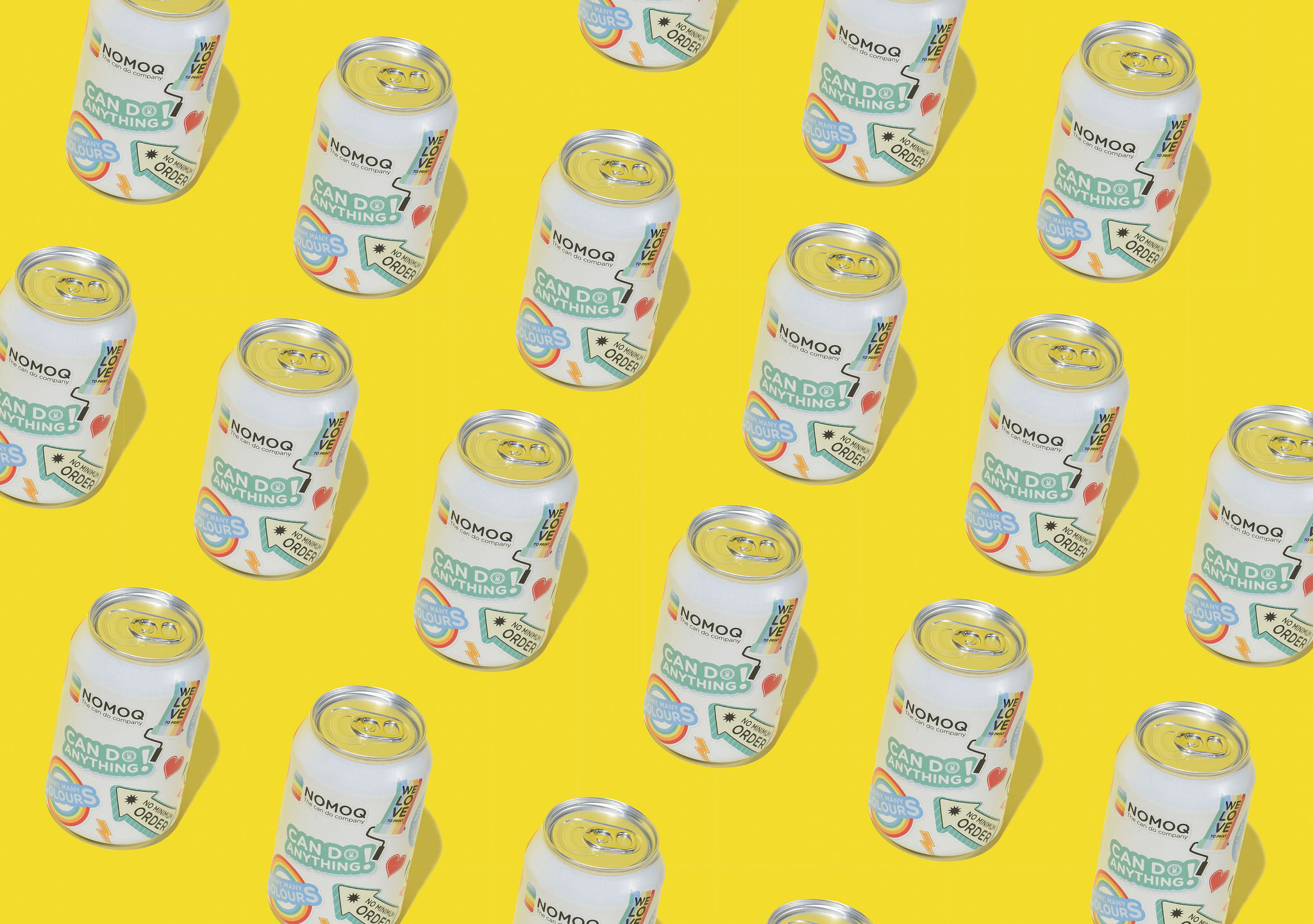 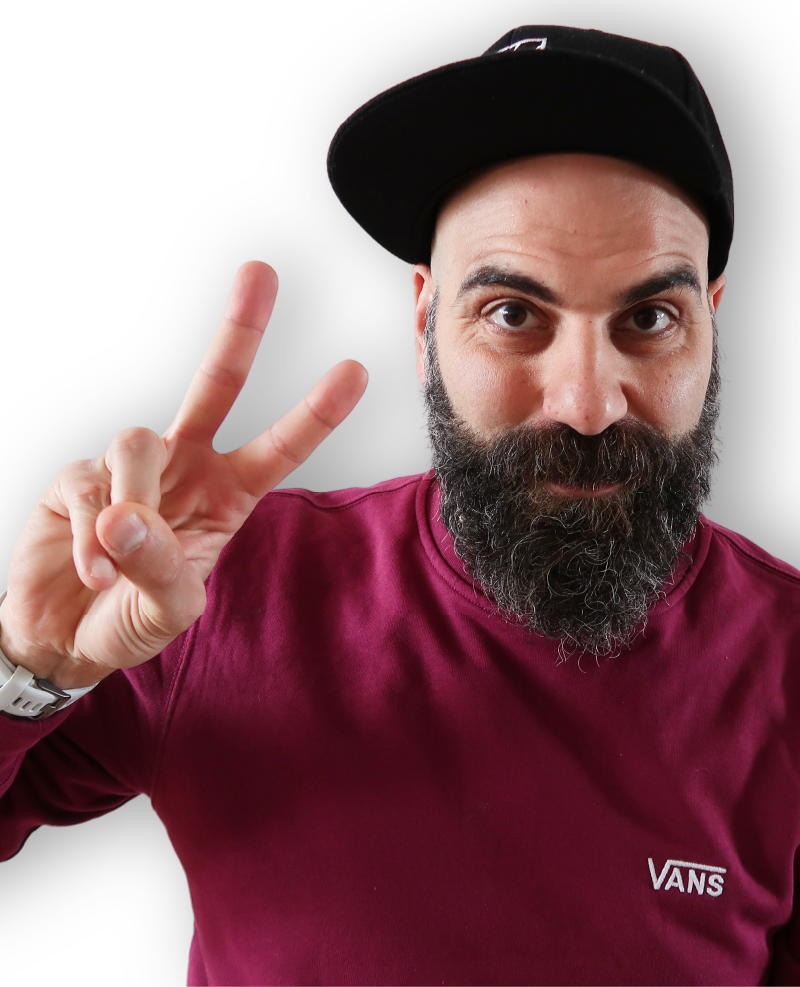